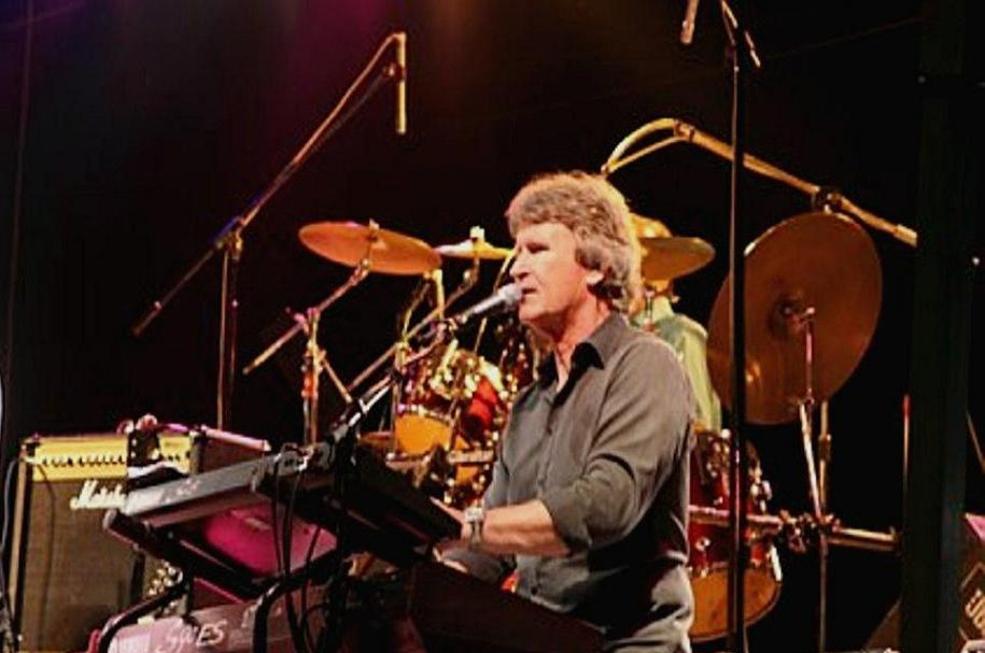 To everyone who supports live music, anytime and anywhere, THANKS!

Rick currently performs solo at the historic  Blennerhassett Hotel  as well as in churches and for weddings and other events, does session recording and project work, and sings and plays keyboards and  left-hand keyboard bass as a member of  The Johnny Staats Project,  RB3,  R&R, and  Soul'd Out.

Rick began playing piano at age 6 "by ear," and formal lessons were boring and slow in comparison to the music he could play once he heard it - so lessons were soon abandoned.  He began playing in rock bands at age 10, and throughout his teenage years, he continued playing in bands and independently studying music theory while advancing his ability to play whatever he heard, including the music he heard "in his head."

After essentially abandoning music for several years during work as a trial attorney, Rick picked up musically where he had left off when one of his former bands reunited to play for an outdoor festival in 2008.  Since that time, he has played in several bands in North Carolina and West Virginia and has also played and sang solo at numerous church and feature events.

Rick is also known in his home State as a former West Virginia University "Mountaineer" mascot, a position he held  during his first year of law school at WVU.  "Once a Mountaineer,  always a Mountaineer!"